Mount Kilimanjaro is the highest mountain in African continent and World’s highest free standing mountain at 5,895 m/19,341 ft (Uhuru Peak). Kilimanjaro trekking remains a highlight to most Tanzania visitors experience as it boosts the most popular high altitude treks in the World. The word “Kilimanjaro” is a mystery wreathed in clouds meaning mountain of greatness.

Everyone from seasoned hikers to first time enthusiasts can scale to its summit with not more than a walking stick. Although the mountain being regarded as a “walk up” mountain, DO NOT underestimate its high altitude risks. The secret behind achieving to its heights is by walking at a sensible pace comfortable with your breathing, keeping yourself warm and hydrated will make all the difference to a successful climb. By doing this, your body adjusts into auto pilot and the brain to neutral. We say in Swahili language “Pole Pole” which simply means slow but sure.

There are seven established routes to climb Kilimanjaro namely; Marangu, Machame, Lemosho, Shira, Rongai, Northern Circuit and Ubwe routes. There is no single Kilimanjaro trekking route regarded best than others. Each route has its different variations taking 5 to 9 days to complete. The best route for you depends on factors like; time and money available, previous experience and fitness, time of the year or personal preference.

Kilimanjaro remains accessible throughout the year as even during the long rains, most of times there is usually sunshine for a good portion of the day. Though from January – March and June – October are mostly common climbing seasons. Taking a hike up Kilimanjaro is an adventure of a lifetime.

At Spiky Tours, we do carefully organize guided hikes, transports, porters and all the activities involved. Share your ideas with us for a perfect Kilimanjaro attempt. 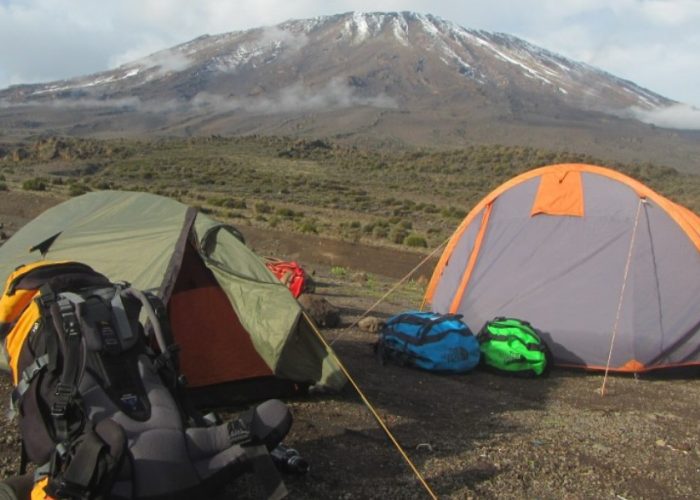 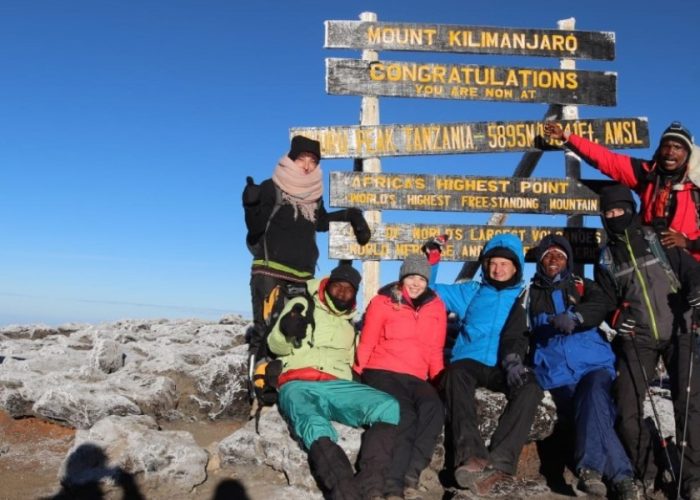 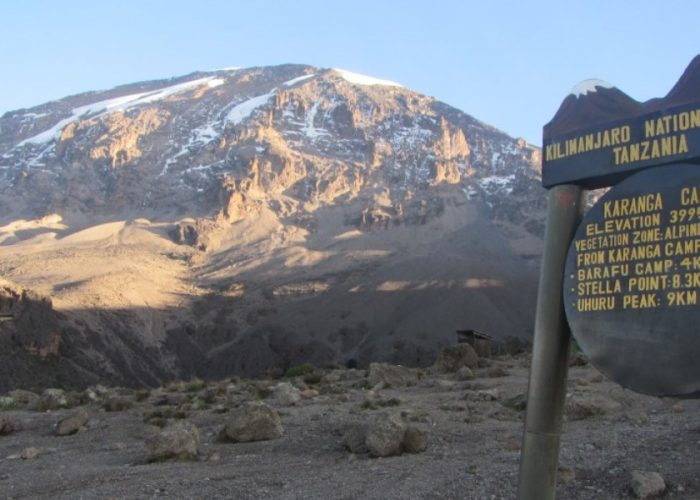 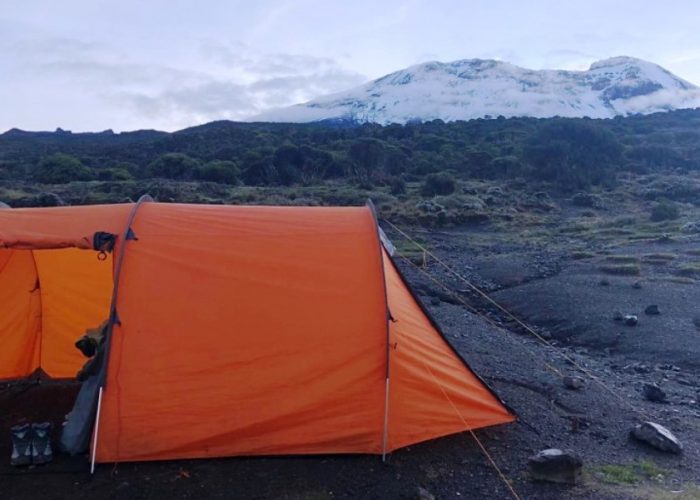 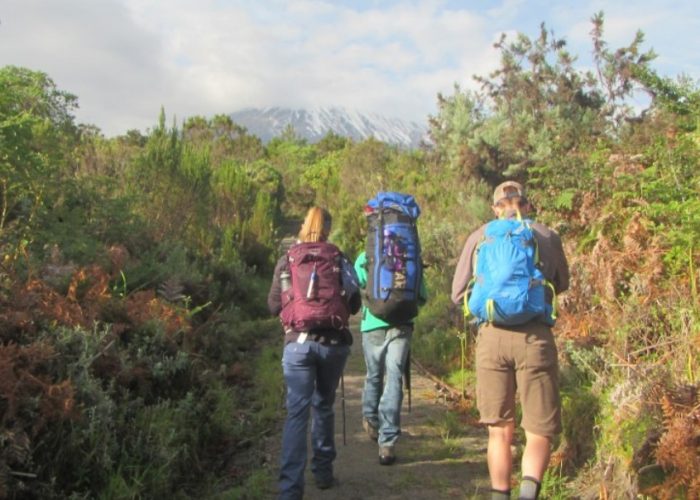 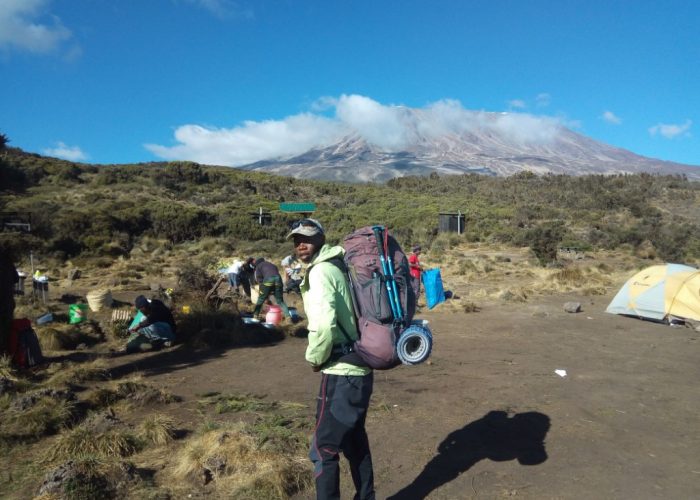